His started his career as a hairdresser in 1990, and in 2008 he changed careers to become a network engineer. Stuart became obsessed with network automation and became a developer advocate for network automation. Stuart contributed to the Cisco DevNet exams and was part of one of the SME team which created, designed, and built the Cisco Certified DevNet Expert. Stuart has presented at more than 50 external conferences in the last year and is a multi-time Cisco Live Distinguished Speaker, covering topics on programability and DevOps methodologies

Stuart lives in Lincoln, England, with his wife, Natalie, and their son, Maddox. He plays guitar and rocks an impressive two-foot beard while drinking coffee. Stuart can be found on social media @bigevilbeard 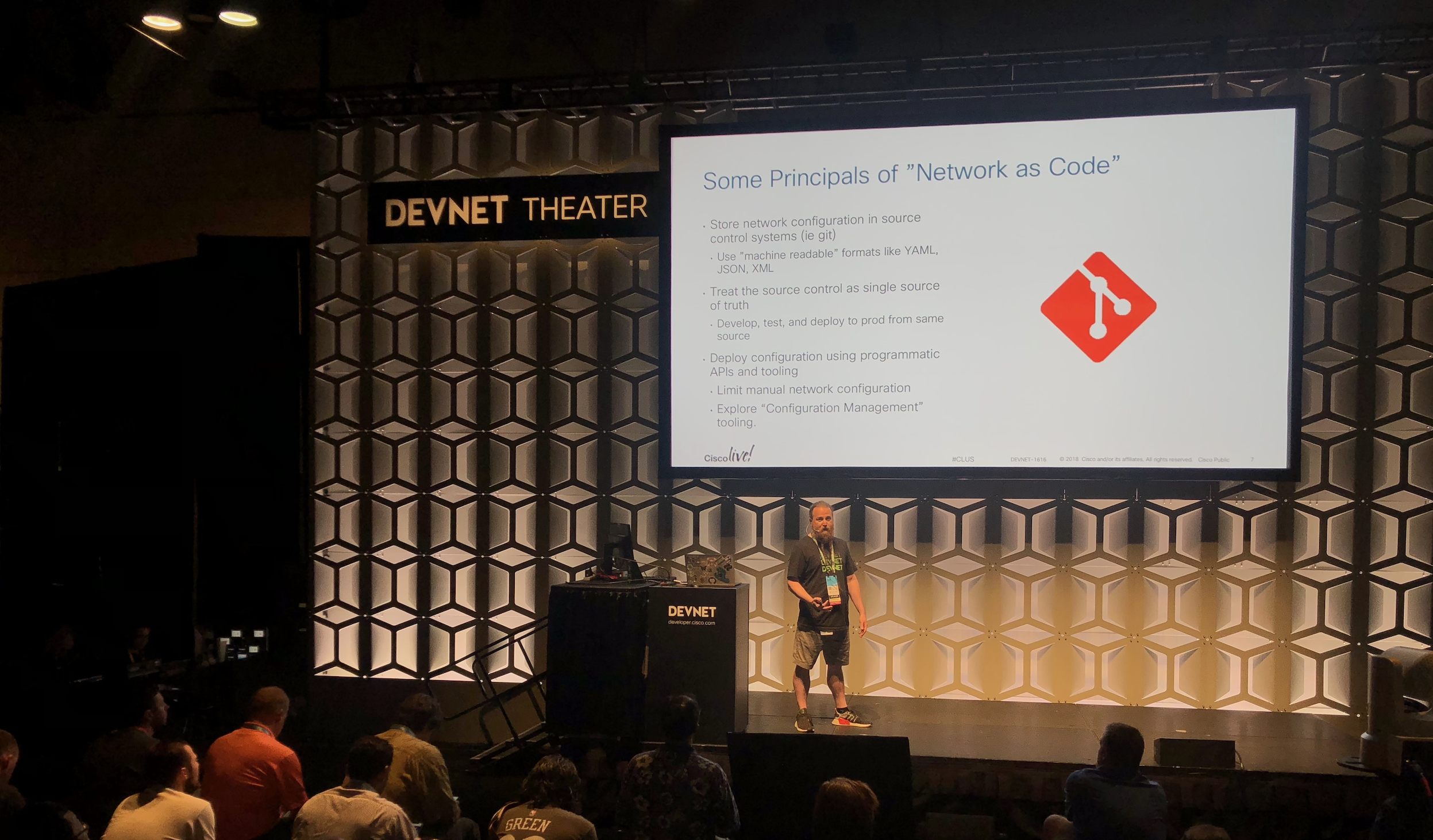